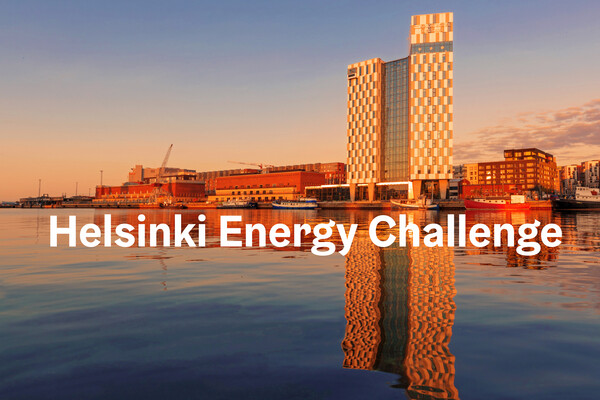 HELSINKI, Finland, 01 September 2020: Entries to the Helsinki Energy Challenge, a global one-million-euro challenge competition to find a carbon-neutral solution for urban heating, will close at 4pm EET on September 30, the organisers said through a Press release. To date, the Challenge has attracted entries from over 13 countries, including Canada, Austria and Portugal, in addition to Finland, with entrants from over 50 countries expressing interest, the organisers said, adding that interested stakeholders may apply by visiting www.applychallenge.hel.fi.

The climate crisis is the most crucial challenge of our time, and cities have a key role in driving the shift to a low-carbon economy. Helsinki is one of the leading cities in the transition towards a sustainable future, with the goal of becoming free of coal by 2029, and carbon-neutral by 2035, the organisers said.

Urban heating leaves a huge carbon footprint, the organisers said. Currently, more than half of Helsinki’s heat is produced with coal, they said. In order to achieve carbon-neutrality, Helsinki needs radically new solutions to meet demand for heating homes in the famously variable Nordic climate, they said. And Helsinki is not alone: to fight climate change, sustainable heating solutions are needed in cities all over the world – heating not just beyond coal, but also beyond burning biomass, they added.

Helsinki’s approach to regulation and open data, known as the “City as a testbed” policy, coupled with its lively ecosystem of innovative businesses and industry, makes it one of the best places to work on solutions to climate change, the organisers said. Helsinki is recognised as one of the most innovative cities globally and has recently been selected for urban trials by Wing, Alphabet’s drone delivery service, as well as a driverless microbus service, developed by Muji and Sensible 4, the organisers said.

“Climate change is a global crisis that will not be solved through quick fixes,” said Jan Vapaavuori, Mayor of 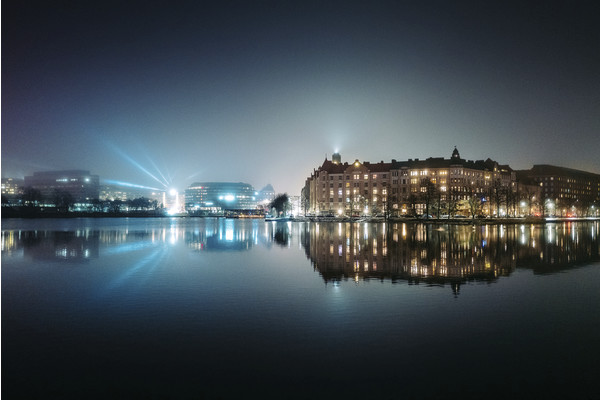 Helsinki. “With the Helsinki Energy Challenge, we are seeking new innovative solutions, even if it would mean significant changes to our existing system.

“COVID-19 hasn’t cancelled climate change. Our priority must be to stick to global climate goals and, if anything, to be even more ambitious in our actions. Instead of agreements or statements, we need systemic changes and actions with real impact. We invite innovators from all around the world to use Helsinki as a testbed for truly sustainable solutions for urban heating. Taking this next step might lead to a revolutionary breakthrough in our fight for a more sustainable city life.”

Finalists in the challenge will be announced on November 6, the organisers said. The successful teams will receive €10,000 to continue elaborating their solution in greater detail, and they will be invited to Helsinki or attend a virtual co-creation boot camp, where they will receive more information and insights, coaching, mentoring and networking to further develop their ideas and solutions, the organisers said. Travel expenses to Helsinki for the boot camp will be covered for a maximum of three team members per team, they added.

Final submissions, the organisers said, will be made on January 22 and, following intensive evaluation by an international panel of experts, the winner of the €1 million prize will be announced at a ceremony in Helsinki in March 2021, they added.

While that ceremony will mark the end of the competition, the organisers said, it is just the start of the challenge to show the world that the future of heating is not in the past. The winning entry will be considered for further co-development in partnership with the City of Helsinki, making the ultimate value of winning the Challenge potentially far greater than the prize money, the organisers said. The Challenge, they added, also provides the participants a unique opportunity to gain visibility and the potential to scale the ideas as solutions beyond Helsinki, too.