What Bosco Verticale and Juve Stadium have in common

by Hannah Jo Uy
Share on FacebookShare on Twitter
His Excellency Nicola Lener, Ambassador of Italy to the UAE, reflects on the milestones the country has achieved in the fields of renewable energy and green infrastructure, and discusses the opportunities for collaboration with the UAE

Italy is first among the big EU countries in terms of the role of renewable energy in the total energy consumption, says His Excellency Nicola Lener, Ambassador of Italy to the UAE, emphasising that the country has continued to play a leadership role when it comes to promoting sustainable design and construction practices aimed at reducing negative environmental impact and improving building occupants’ health and wellbeing.

Further highlighting the holistic and integrated approach that Italy champions, H.E. Lener shares that the impact of the construction site and the disposal of materials are also factors that contribute to the sustainability principles of the building. “We have many examples of green infrastructure in Italy,” he says. “I can just think of the Bosco Verticale, designed by Stefano Boeri in Milan, awarded the 2014 International Highrise Award, or the example set by the Italian company, ENEL, the Futur-e project, where even an industrial plant can be reconverted into a circular economy, generating new opportunities for development and value creation.” H.E. Lener says a fitting example of the successful execution of such a principle is the Juventus Stadium in Turin, born from the recovery of material following the demolition of the old ‘Delle Alpi’ stadium. “It was created from 40,000 cubic metres of concrete, crushed and reused to build the base of the new facility, reducing the use of new raw materials,” he says.

Over the past year, European institutions have also touched significant milestones in terms of sustainable development, says H.E. Lener, emphasising that a number of legislative packages have been adopted, including one which has led to the ban of single-use plastic. He says that significant initiatives have also been launched by the European Commission related to sustainable finance, among other key directives. “Being an EU member state, Italy is fully committed to meeting the 2020 and 2030 EU environmental targets in terms of Renewable Energy Source (RES) development, energy efficiency improvement and advanced biofuel use in the transport sector,” he says. “In particular, concerning the RES share in total gross final consumption, Italy reached and surpassed the 2020 EU target of having 17% of RES share on gross final energy consumption, two years before the deadline, reaching 18.3 % in 2018.” Further showcasing the positive implications of the national efforts in the renewable energy sector, Lener says that in 2018, around 45,000 jobs were created, directly or indirectly, by the green policies deployed by the government, and that the country saved about 45 million tonnes of CO2 in the same year. 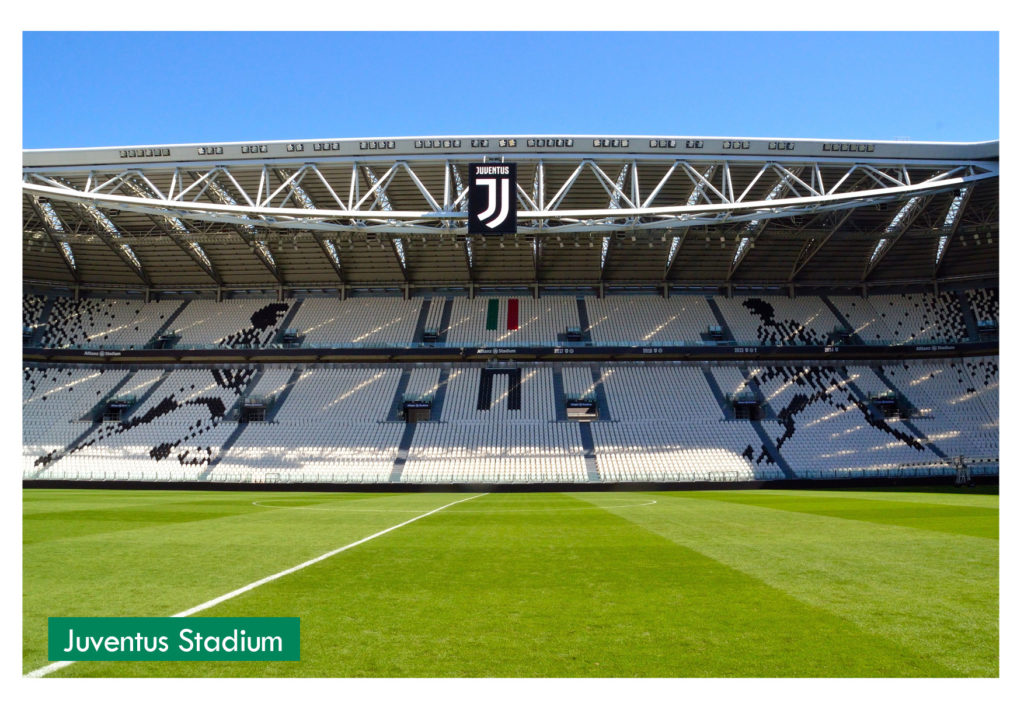 In terms of energy efficiency, H.E. Lener says Italy has had significant achievements in the industrial sector, but there is still scope for improving energy efficiency in the residential sector, for private- and public-sector buildings. “It is important to highlight the success of some corporate initiatives in the issuance of green bonds,” he says, adding there is still a debate on the possibility of an incisive public intervention in favour of environmental sustainability. Emphasising another important milestone, H.E. Lener says that the Italian Government, following the adoption of the “Climate Decree”, has recently made available EUR 450 million in favour of environmental initiatives.

H.E. Lener also emphasised the strong cooperation between Italy and the UAE over the years. “Italy is globally the ninth supplier to the Emirates and the second largest in the European Union,” he says. “According to ISTAT, the Italian National Institute of Statistics, in the period January to September 2019, export trade from Italy to UAE was about EUR 3.3 billion while import from UAE was EUR 0.65 billion in the same period.”

The strong cooperation, he says, can also be extended in the dynamic exchange of knowledge and expertise between both countries in the move towards a greener future. “Sustainability involves many areas of collaboration between Italy and the UAE, such as the deployment of smart grids and second-generation smart metering systems,” H.E. Lener says. “In this sector, ENEL and the Dubai Electricity and Water Authority (DEWA) signed an MoU in 2017, aimed at increasing the sharing of information and knowledge in smart grids and network digitalisation. These are key enabling technologies that will allow consumers to become real active actors of the energy systems and will provide them with completely new services, such as prepaid contracts of electricity, similar to the prepaid telecom mobile contracts.” In 2018, he says, both governments also signed an MoU that promotes joint projects, favours expert exchanges and implements capacity building in the fields of climate change mitigation and sustainable development