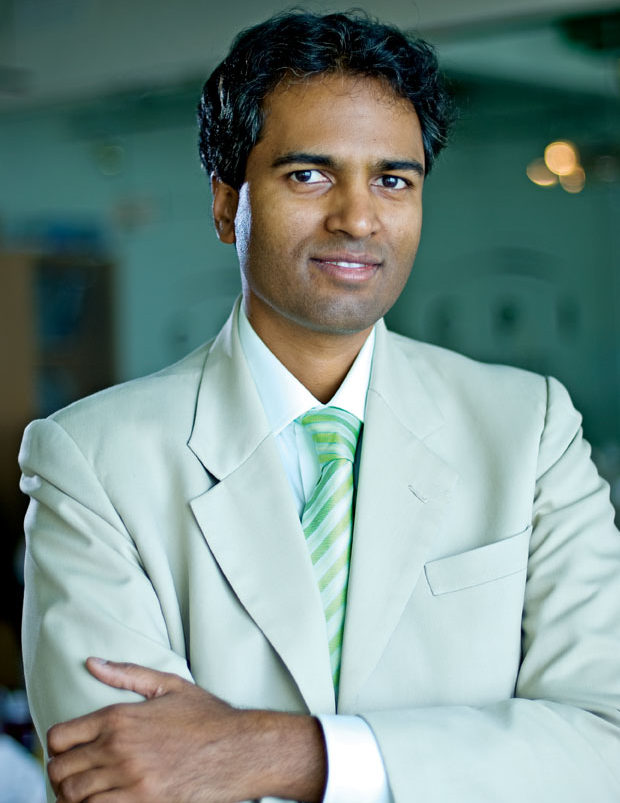 We want buildings where cooled air is not allowed to escape through doors and windows, and where an optimal number of fresh air changes are introduced, as per occupancy studies and design recommendations specific to building profiles. We want ducting systems to deliver the required and intended volume of treated air to the different zones of the building, and also other attributes like acoustical and vibration control.

In short, we want livable spaces that respect the human body and mind. Construction practices, generally speaking, seem to be on a divergent path, though, instead of working towards achieving the above goals. The one who increases capital cost savings is the champion, never mind the impact on livability. The developer who does not think twice before replacing energy-efficient equipment that comes at a higher cost, with something that is a glutton for power, is lauded as being worldly-wise and fiscally prudent.

Regulation is there, and comes with its attendant penalties, but enforcement is a challenge in the region, as is the case the world over. In view of that, perhaps a slab-based government incentive scheme is the way out, with developers earning rewards for fostering a minimum standard of excellence in construction practices and, as a next step, surpassing the expected standard.

Another incentive could be a rating system, which would increase the marketability of the highly decorated developers. Simply put, they would be seen as caring for the well-being of the end-users and the planet. Much in the same way, it would be a massive boost to the building industry, if consultants and contractors are graded on the basis of a building’s design and construction attributes and the performance of the building over a stipulated period of time. This would not only ensure better practices in pre-design and other stages but also usher in a good post-handover framework, which would be an opportunity for consultants and contractors to learn from design and construction mistakes and take remedial action or, at the very least, serve as points for consideration in future projects. Of course, a positive grading alone is perhaps not enough of an incentive for those consultants and contractors who ramp up their efforts, considering that it costs time, money and resources to undertake post-handover visits of projects. Perhaps, it calls for a review of how projects are drafted and for increasing the scope of activities and compensation.

An increase in project costs through additional compensation is, perhaps, not what the doctor ordered in financially challenging times, but it is a blueprint that ought to be considered in the long run for the region to burnish its blue-chip credentials as a seeker of the ‘world-class’ tag in all aspects of socio-economic and sustainable development.