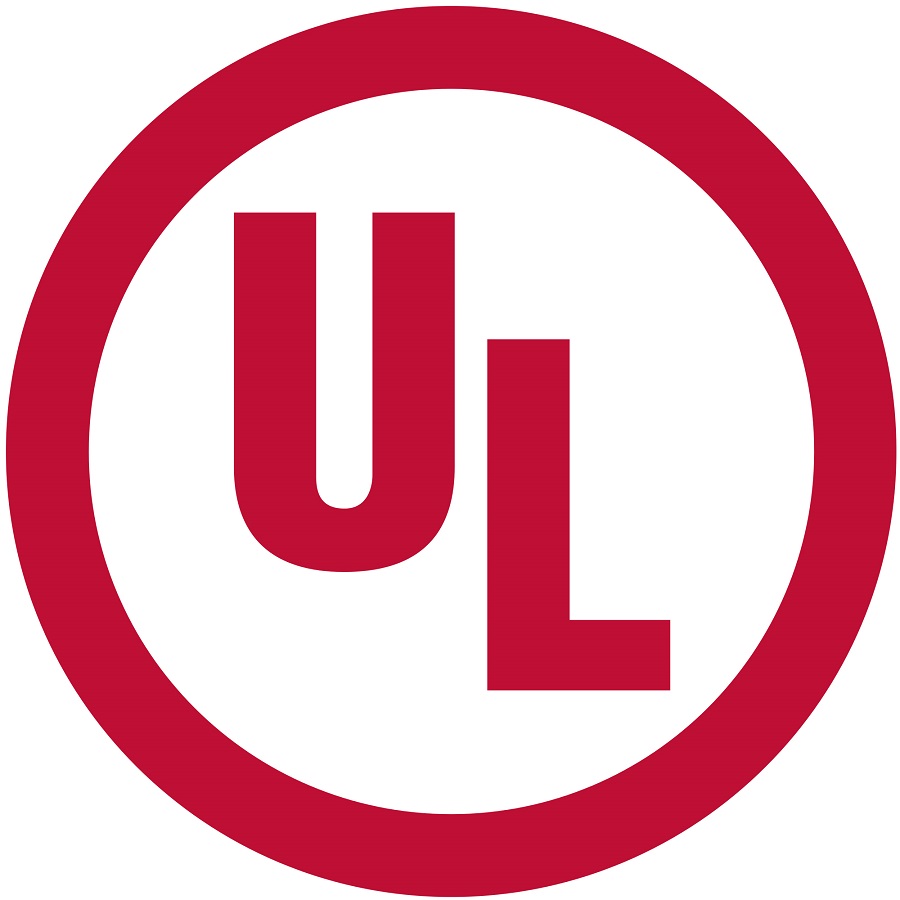 Bristol, United Kingdom: Global supplier of speciality chemicals and gases, A-Gas has announced receiving UL certification for the quality of the R227 (HFC227ea) fire suppressant supplied to customers. The certification, the announcement said, additionally verifies that the same testing methods used by A-Gas in the supply of other refrigerants, speciality gases and performance chemicals are also compliant with market regulations.

The company said that R227 is the dominant HFC used in fire suppressant systems in the United Kingdom, which can be employed in computer rooms, telecommunication centres, clean rooms, semi-conductor manufacturing facilities and industrial process rooms.

Samples of A-Gas products, the company mentioned, were taken by the certification agency from the company’s laboratory at its headquarters at Portbury, near Bristol, and tested in the United States.

The certification agency, UL Standards assesses products and tests components, materials, systems and performance in a wide range of industries across the globe, said A-Gas. It added that quarterly inspections follow the award of UL certification to ensure that standards are maintained.

Commenting on the certification, Carla Martins, Laboratory Services Supervisor of A-Gas, said: “We are delighted to receive this certification for R227 which verifies the quality of our product and the high standard of the processes we use to support it. The certification confirmed that our R227 was more than 99.0 per cent pure, with a moisture content less than 10 parts per million and a non volatile residue percentage of less than 0.05. This means that we can tell our customers that the product we are supplying is all it should be.”