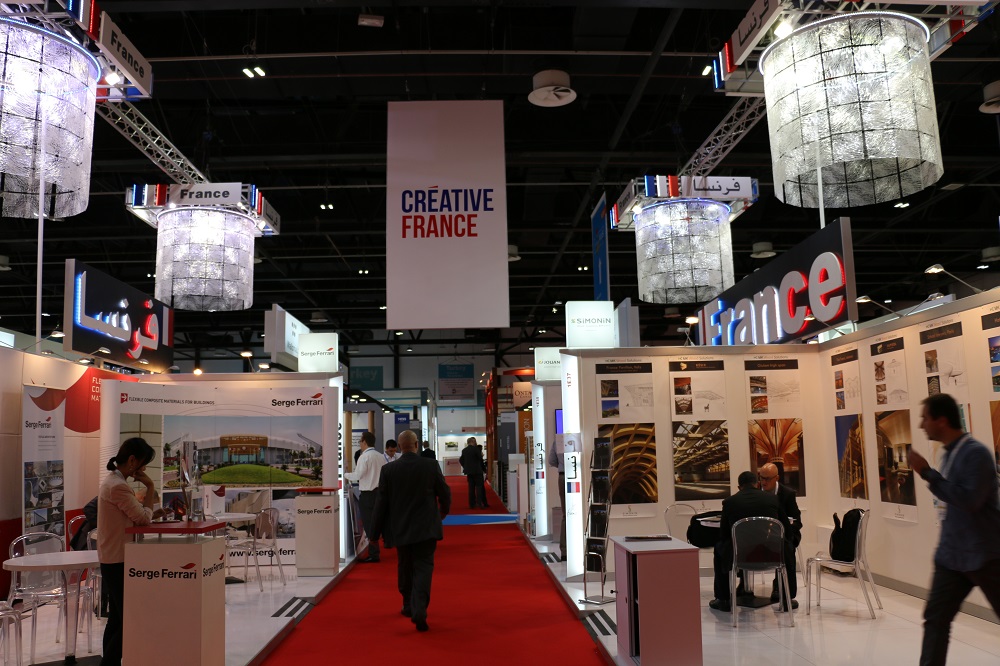 Dubai, UAE: Business France, the national agency that promotes the internationalisation of the French economy, has issued a press communiqué informing that it will be running a French pavilion at The Big 5 show, to be held from November 21 to 24, 2016, at the Dubai World Trade Centre. More than 40 companies from the industry’s various sectors will be showcasing their products, services and expertise to local professionals with the aim of forming or strengthening partnerships, highlighted the communiqué.

According to the agency, the French construction and finishings sector offers diversity in the trades covered: From structural work to finishings, such as carpentry, roofing, insulation, bathroom facilities, cooling and heating and smoke detectors, to finishing touches, including wall and floor coverings, luxury faucets and home automation, undertaken by firms of all sizes. It further said that the business conducted by the construction and finishings sectors in foreign markets is worth EUR 7.8 billion in approximation (source: FFB/FNTP 2015).

Noting that at the end of 2015, the Government of Dubai announced that it wanted to invest USD 1.8 billion in infrastructure projects – an increase of over 20% relative to its 2015 budget – the agency observed that such level of investment should be maintained for the next five years, with major projects including site construction for the World Expo 2020 in Dubai, extensions to tram and metro lines, the new town Mohammed Bin Rashid Al Maktoum City and developments around the future Dubai Water Canal. French companies, it advised, must take advantage of the “extremely favorable environment” by building relationships with local business influencers.