WEG recognised with Thermo-environmental Award for business sustainability and efficiency 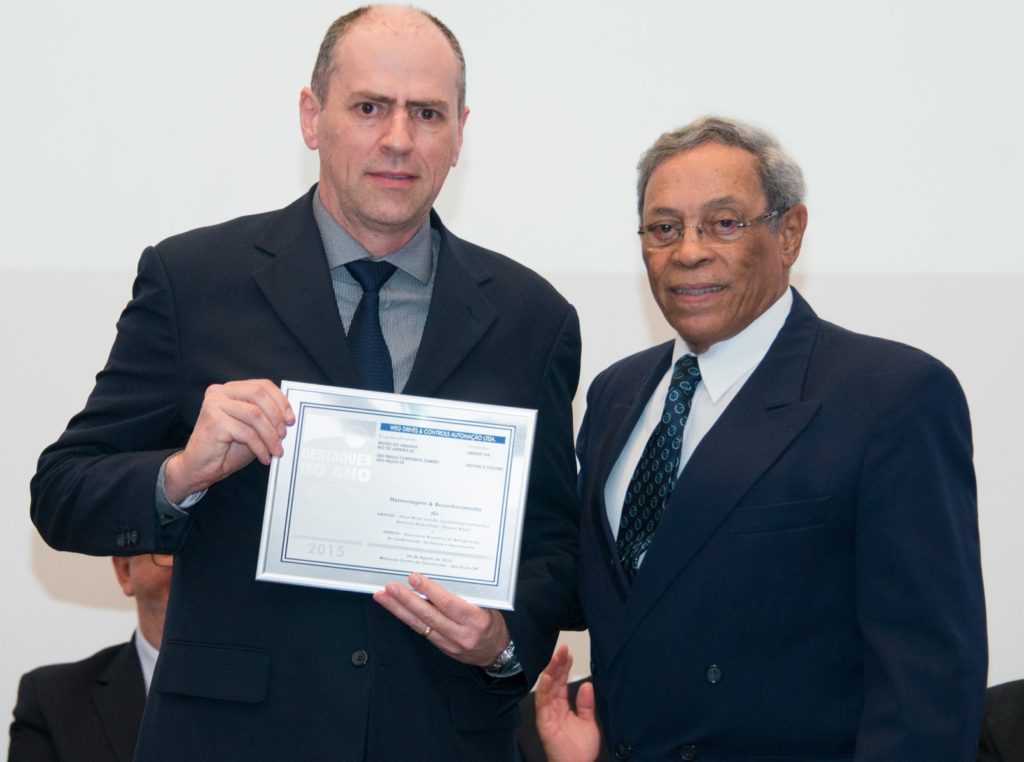 United Kingdom: Global manufacturer of motor and drive technology, WEG, has issued a communiqué stating that it has been granted the Thermo-environmental Award, and listed amongst the world’s top 200 cleanest energy companies. It has also been nominated by the British Quality Foundation for the Lean Six Sigma Award, added the communiqué.

Organised by the SMACNA (Sheet Metal and Air Conditioning Contractors’ National Association), the Thermo-environmental Award, the communiqué revealed, is an important recognition of the HVACR segment in Brazil and selects the best thermo-environmental engineering projects that also meet environmental requirements and energy efficiency. WEG, the communiqué informed, was chosen for its involvement in two important projects — the São Paulo Corporate Towers building and the Museum of Tomorrow in Rio de Janeiro — where it supplied energy-efficient technology solutions.

The Carbon Clean 200TM Report, the company highlighted, recognises the largest 200 publicly traded companies in the world by their estimated green revenues. To be eligible, the company, it added, must have a market capitalisation greater than USD one billion and earn more than 10% of total revenues from new energy sources.

The 2016 Lean Six Sigma Award, the company said, is an opportunity for organisations to gain recognition for the work that their Lean Six Sigma and business excellence professionals are delivering to customers, shareholders and other key stakeholders. The winner of the award, it informed, will be revealed at the 2016 UK Excellence Awards Ceremony, which will take place on October 13, 2016, at the InterContinental London Park Lane.

“As a company that has always been committed to taking energy efficiency to the next level, WEG takes business sustainability and performance very seriously,” commented Marek Lukaszczyk, European & Middle East Marketing Manager, WEG. “We are very proud to receive this important international recognition, which shows that the industry worldwide places trust in WEG’s business model.”