Dubai, UAE: Honeywell has announced that developers and building operators from across the Middle East can submit their entries to the Honeywell Smart Building Awards by midnight on Thursday, September 29, 2016.

The Awards, which were launched earlier this year to recognise and celebrate innovation that makes buildings more efficient, safe and productive, will crown the region’s smartest airport, hotel, hospital, educational and retail facilities, as well as high-rise offices and residential buildings, said the company. It further said that the entries are being accepted from facilities in the United Arab Emirates, Saudi Arabia, Kuwait and Qatar, with the awards programme being supported by strategic partner, MEED. 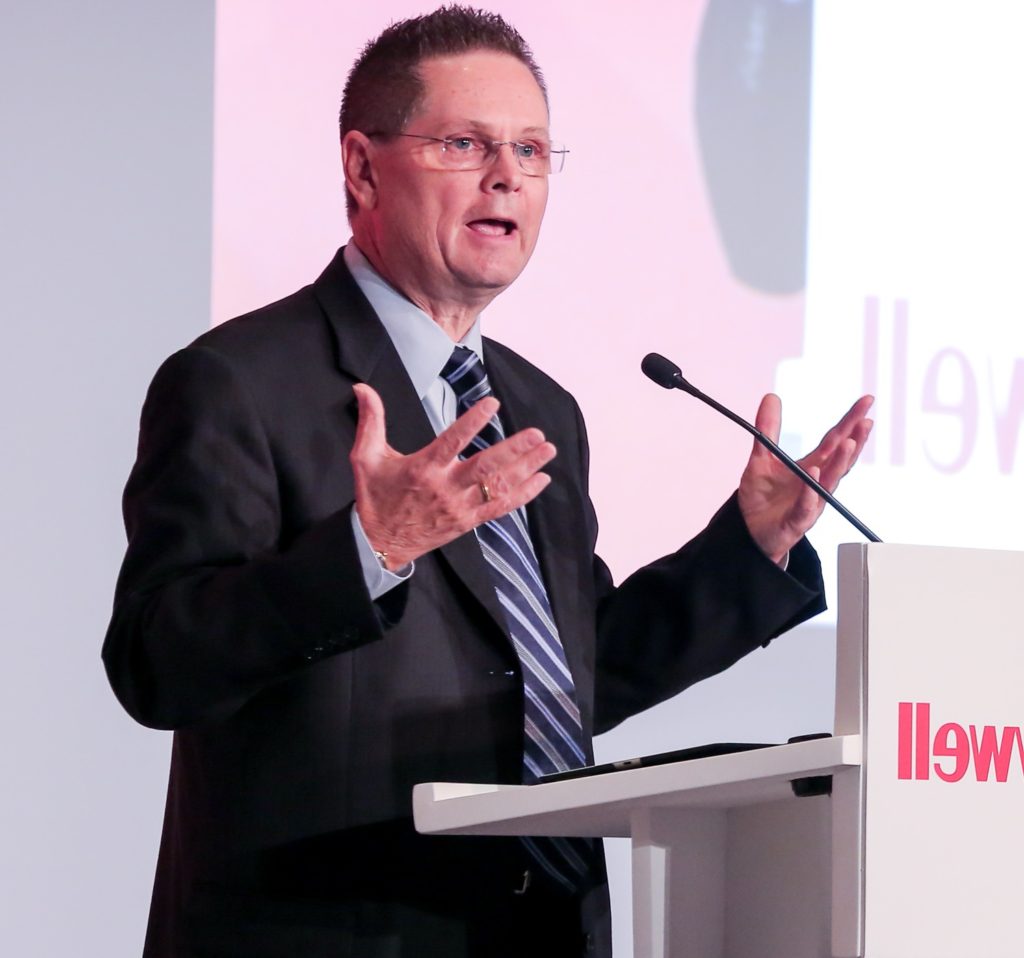 Claiming to the region’s first smart building awards, the company highlighted that it has already received dozens of submissions from several building verticals.

The company revealed that entries are being accepted through an online application on the Honeywell website, and it is being audited by Ernst & Young, who will perform onsite checks on the highest scoring buildings to validate the applications. The winners, the company said, will be evaluated based on Honeywell Smart Building Score, which assesses the effective use of 15 technology assets to determine how green, safe and productive a facility is. Honeywell will then name the smartest buildings in each industry – airports, hotels, hospitals, offices, residential, education and retail – as well as the leading building in each participating country, it added.

The winners, the company said, will be announced in November in the lead up to the UAE’s Innovation Week, a nationwide celebration launched as part of the UAE’s National Innovation Strategy.

“The awards are the first of their kind in the Middle East and aim to drive innovation in the region’s buildings and therefore the cities they lie within,” said Norm Gilsdorf, President of Honeywell’s Middle East, Russia and Central Asia regions. “The number of entries we’ve received to date underscores the many investments made to meet the smart city visions set out by the region’s governments and we’re excited to be part of the innovation we’re witnessing across the Middle East.”