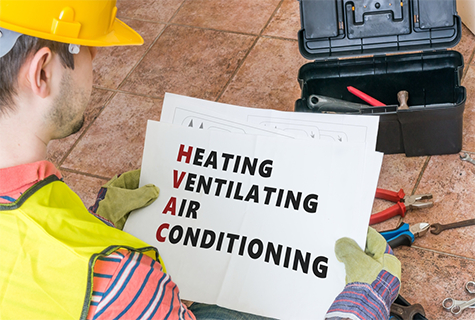 Dubai, UAE: Eight years past the 2008 economic crisis, which severely affected the North American region, particularly the United States, the HVACR market has recovered and has grown into a market of substantial size, say experts. They claim that such factors as energy efficiency, innovation and best practices are driving the growth.

Patrick Mulcahy, Director of Strategy, North America Building Efficiency, Johnson Controls, attributes the growth in the region to construction activities, replacement projects and regulations. He says that post the economic crisis in 2008, there have been many projects taken up in the residential and commercial sector, thereby pushing the construction market in an upward trajectory.

Explaining the second factor, he says, “Replacement projects are a critical demand drive as the equipment lifespan can range from eight to 30 years, depending on the type of equipment, and customers can decide to replace aged and inefficient equipment for a payback on investment.”

Frank Landwehr predicts that 2016 will continue to show positive growth as, he says, “the macro-economic indicators in the United States remain favourable for the air conditioning industry as the recovery in housing starts and other general indicators are expected to continue on the current favourable trend”