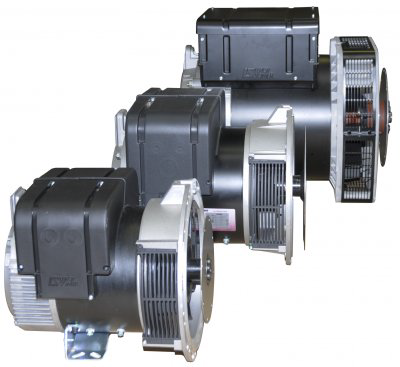 Angoulême, France: Leroy-Somer Electric Power Generation, a division of Emerson, and manufacturer of industrial alternators, has announced the release of Leroy-Somer TAL – a new series of products dedicated to the commercial/industrial standby market.

The company said that it also displayed ControlReg at Middle East Electricity 2016, claiming it to be the first integrated generator set controller and automatic voltage regulator to hit the market, adding that it had been developed in partnership with DEIF, a generator control manufacturer.

ControlReg, the company informed, is being offered as a package that includes an industrial alternator, cables and the ControlReg generator set controller, making it, what it called “a complete solution” for generator sets manufacturers to ease and speed up assembly time and configuration.