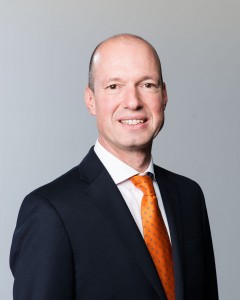 Belimo Holding AG in Switzerland has announced that its CEO, Dr Jacques Sanche, will leave the company at the end of September 2015. As CEO and President of the Group Executive Committee, Sanche has considerably influenced and shaped the development of the Belimo Group since September 2007, the company said. During his term in office, the company has grown continuously and further expanded its leading position in damper actuators and control valves, the company added.

Sanche has decided to take on a new professional challenge and is leaving the company at his own request and on the best of terms, the company said. 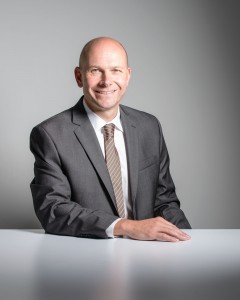 The Board of Directors has appointed Lars van der Haegen as the CEO of the Belimo Group; he will take over the responsibility on July 1, 2015. Van der Haegen has been the President of Belimo Americas and a member of the Executive Committee since November 2010. Prior to that, he held various other positions from the time of his joining in 2000.

According to the company, van der Haegen has a strong HVAC application and industry knowledge paired with master’s degrees in business from the Columbia Business School in New York and the London Business School.