Pictures take from the Climate Control Summit of 2011 …

HVAC professionals from the district cooling and standalone air conditioning camps met at the Climate Control Summit, on March 28 and 29, at the Abu Dhabi National Exhibition Centre to debate on the two systems and to understand how best to provide comfort cooling solutions in the region.

The debate, styled to resemble the dynamics of a courtroom, attracted contractors, consultants, suppliers, service providers and end users in the shape of representatives of developers. Dr Nawal Al Hosany of Masdar served as the judge, and Ghaleb Abusaa of en3 Solutions as the technical advisor to the judge. The end-users formed the jury. Salah Nezar of Qatar Project Management and Paul Allen of Red Engineering were the advocates for the standalone camp, whereas Mike Hicks of Stanley Consultants and George Berbari of DC Pro Engineering were the advocates for the district cooling camp. 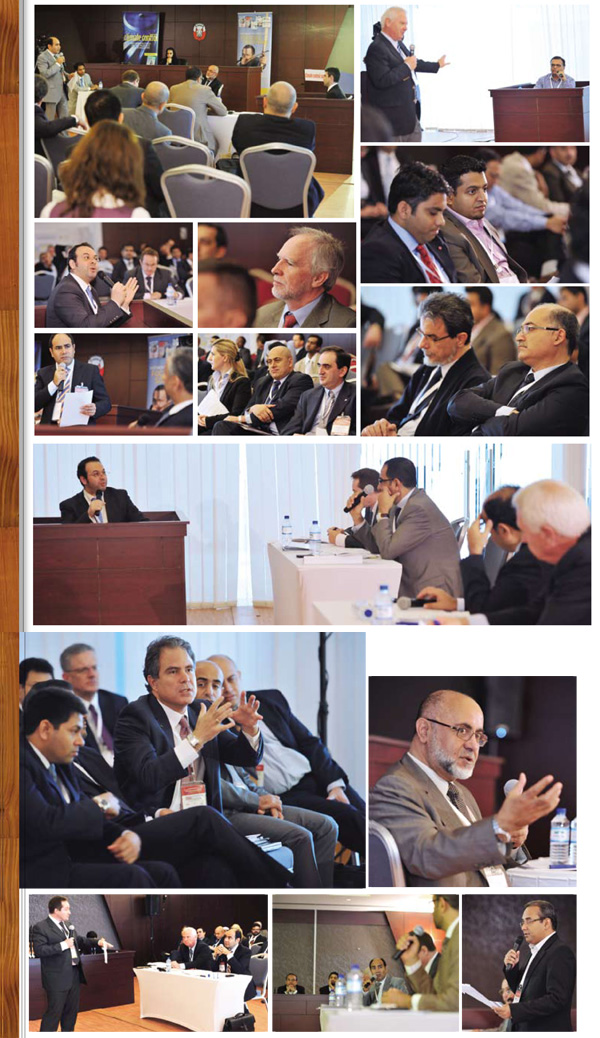