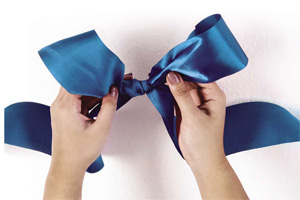 IDEA, once again, thrust energy efficiency, as the key area of discussion at its Annual Conference & Trade Show, from June 13 to 16, in Indianapolis, USA. Citizens Thermal Energy of Indianapolis, which owns and operates one of the largest district heating and cooling systems in North America, was the conference host. According to IDEA, over 450 industry professionals attended the event and participated in technical sessions and visited the exhibition area, consisting of nearly 100 exhibitors. Saying that energy efficiency is what keeps the district energy industry competitive and reliable, IDEA President Rob Thornton, led the opening plenary session, titled, ‘Creating an efficient energy future, one community at a time’. In the session, delegates listened to speakers from the University of North Carolina (UNC), Chapel Hill; the University of Texas (UT), Austin; Seattle Steam and District Energy St Paul on what they had achieved in their campuses and facilities. Juan Ontiveros of UT Austin said that in a span of 12 years, the university had added eight million square feet of area, in effect doubling the size of the campus but was using the same amount of energy. A key area of concentration, Ontiveros said, was plant room efficiency. In January, he added, his team and he had achieved 0.329kW/TR. Owing to its practices, the university had been able to return to 1977 carbon emission level and fuel levels.

Besides energy efficiency, a recurrent theme was the use of renewable energy, with most of the speakers expressing a commitment to convert from coal to biogas and solar. Raymond DuBose of UNC said that the university had instituted an Energy Task Force, which has recommended to end the use of coal by 2010, seek to accelerate conversion to a cleaner fuel or fuel mix and to optimise the use of natural gas, as supplies and cost warrant. In his presentation, DuBose went as far as to call clean coal an oxymoron.

Ken Smith of District Energy St Paul said that the Minnesota-based company was also moving away from coal and that it was working to integrate a solar thermal project. Smith said that the company was, in fact, working to put the largest solar project in the American Midwest.

In a plenary panel discussion that followed, Fayad Al Khatib of Qatar Cool, David Bump of Thermal Chicago, Dennis Fotinos of Enwave (Toronto), Jamie Dillard of Citizens Thermal and Anders Rydaker of Ever-green Energy (Honolulu) spoke on what they had achieved in terms of offsetting the cooling (heating) demand. The discussion revealed that Thermal Chicago had managed 30MW of peak demand shift in the city and that Enwave had displaced 61MW of power from the Toronto power grid.

Al Khatib (see interview) said that Qatar Cool was able to achieve below 0.9kW/TR when compared to the 1.7kW/ TR of conventional systems. This, he said, translated to a savings of one million barrels of oil and four million Btu of natural gas a year.

From a Middle Eastern perspective, Al Khatib’s presence at the conference was a noteworthy one. The General Manager of Qatar Cool not only participated in the panel discussion but also, along with Thornton, signed an agreement, which formalised Qatar Cool as the host of the fifth International District Cooling Conference & Trade Show, to be held on November 8 and 9 at The Grand Hyatt Doha, under the theme, ‘District cooling: greener buildings, smarter grid’. Conducted by IDEA, the event will get its first airing in the peninsula; the previous four events were held in the UAE.

In November, Qatar Cool will have the largest district cooling plant in the world, when its newest plant on The Pearl-Qatar is inaugurated (see same interview with Fayad Al Khatib).

Palm District Cooling (PDC) and Empower also bagged awards in Indianapolis. PDC won gold for the total building area committed and Empower bronze in the same category. The two companies were not present to collect the awards. 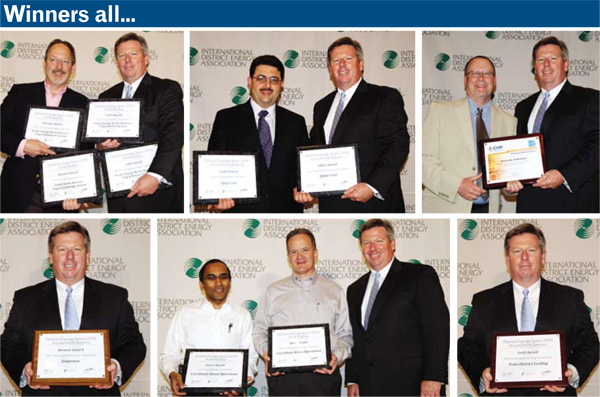 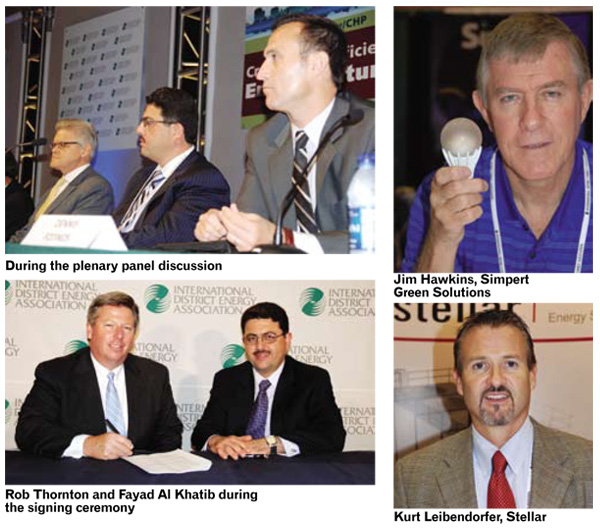 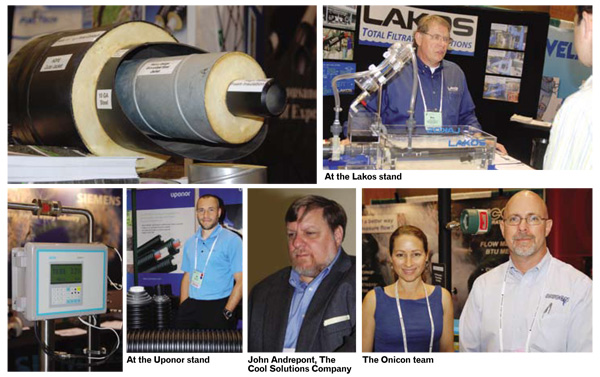